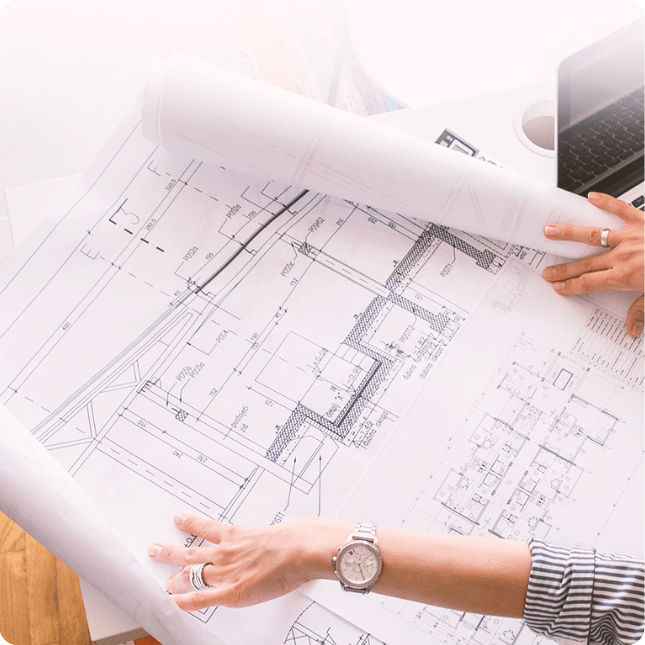 Fire and Rescue Services across England have attended more than 162,000 fire incidents since 2015, a five per cent increase on the previous year*. With fire incidents on the rise, Ian Ballinger, Certification Manager for FireAngel, explains why it’s vitally important that local authority and housing association specifiers are fully aware of the fire protection guidelines in place and what measures need to be implemented to ensure all requirements are met.

When addressing adequate fire protection, particularly for new build properties, it’s essential for specifiers to refer to the specific building regulations relevant to each dwelling. The regulations define the legal levels of minimum protection required in order to adequately protect residents from all potential fire risks.

However, even with the Fire Risk Assessment complete, many specifiers can often be left confused with what fire preventative measures fulfil standard or enhanced levels of protection. At present, building regulations applying to Scotland and Northern Ireland are different to those in place across England and Wales, meaning that the level of protection required depends entirely on the postcode of the development.

Current Building Regulations in England and Wales (Approved Document B) stipulate a Category LD3 detection system with alarms only in circulation spaces that form part of the escape route, whereas minimum standards in properties constructed in Scotland and Northern Ireland must meet Category LD2, requiring additional protection in rooms that present a high fire risk to occupants such as the kitchen and living room.

In the case of fire safety, BS 5839-6: 2013 (also known as BS 5839: Pt.6) is the code of practice for the planning, design, installation, commissioning and maintenance of fire detection in domestic premises.

BS 5839-6:2013 provides minimum grades and categories of fire detection systems for different types of dwelling. Generally speaking, the greater the fire risk and the more demanding the application, the more comprehensive the system needs to be.

For the purpose of specifying a fire detection and fire alarm system, the standard has both grades and categories of system. There are six grades, A to F, with grade A being the most comprehensive incorporating smoke detectors, sounders, break glass and central control approved to BS 5839-1 down to grade F, battery powered smoke alarms.

For single occupancy dwellings, generally a Grade D system incorporating mains powered smoke alarms (and heat alarms if required) – each with a stand-by power supply – is the common standard for the majority of domestic fire detection system installations. BS 5839-6: 2013 offers guidance on type and level of fire protection recommended in new build, materially altered and existing dwellings. The document covers provision of fire protection in multiple occupation residencies, rented and privately owned maisonettes (and two or more storey houses), houses of three or more storeys, and all sheltered housing.

Grade E (mains only alarms) is regarded as almost obsolete with most manufacturers standardising its mains powered range with alarms that incorporate a backup power supply, therefore continuing to provide protection in instances where there could be potential interruptions to mains power (i.e. coin or card operated meters) or indeed damage by fire.

Grade F systems (battery-only powered alarms) can be considered for some existing, owner-occupied dwellings, but only where there is reasonable certainty that batteries will be replaced when needed. A preferable option would be to use an alarm with a sealed-in battery designed to last for the life of the alarm. Such alarms are commonplace and easily available in both retail and trade outlets.

BS 5839-6:2013 divides fire detection systems into different categories that relate to the level of protection the system provides. The category defines which areas the detectors should be fitted (i.e. smoke/heat alarms).

Building regulations that apply to England and Wales currently require all new build, and materially altered single occupancy dwellings, to be installed with a Category 3: LD3 form of protection. This requires the installation of smoke alarms in circulation areas such as hallways and landings that form part of the escape routes from the dwelling in the event of a fire. This applies across all levels of the property, with smoke alarms required to provide protection every seven and a half metres throughout hallways and escape routes, and three metres from bedrooms.

Whilst LD3 offers protection covering the primary circulations/escape routes of a dwelling, upgrading to LD2 as recommended in BS 5839-6 affords a higher level of protection in the areas where it is considered a higher risk of a fire occurring. In recommending LD3, the Building Regulations seem to be at odds with the guidance in BS 5839-6: 2013 – it would therefore seem sensible for your future revisions to standardise the requirements with that of Part 6, and of course the regulations for Scotland and Northern Ireland.

Latest updates in regulations for Scotland and Northern Ireland require all new build properties to be installed with Category 2: LD2 levels of protection. In addition, to ensure high levels of fire protection throughout circulation areas, smoke or heat alarms should also be fitted in all rooms or areas that present a high risk to occupants. This requires heat alarms to be installed in kitchens and smoke alarms to be located in each living room.

Category 1: LD1, which is currently not a mandatory requirement in the UK, offers comprehensive protection for residents who might be considered at high risk by installing a network of smoke and heat alarms covering all areas within the property with the exception of bathrooms and shower rooms.

So, why is there a current disparity in the categories of Grade D fire protection systems required throughout the United Kingdom? Scottish building regulations have been reviewed and updated in relation to fire safety guidance and requirements, bringing them in line with BS 5839-6, whilst the fire safety guidance for England and Wales has remained unchanged since the 2006 edition was published.

Scotland has had a consistently high fatality rate from domestic fires over the last few years, with Scottish Fire & Rescue Services attending 88,857 incidents in 2015/16, a five per cent increase on the previous year. The fire fatality rate for 2015/16 was higher for Scotland than England, with 8.4 fatalities per million populations, higher than England’s 5.5 per million population**. The increase in fatalities throughout the country marks the government’s decision to update the necessary building regulations so that new build dwellings offer residents greater levels of protection.

The Housing Minister, Gavin Barwell, told the House of Commons in October 2016 that Part B building regulations were set to be reviewed in relation to England and Wales, however, an update is still pending. The need to review building regulations so that they remain consistent throughout the whole of the United Kingdom is essential in ensuring that all individuals receive adequate levels of protection within their property.

Preparing for the future

Whilst we wait for England and Wales’ building regulations to be updated, Fire Risk Consultants must take a proactive approach to the level of protection they provide residents by following best practice, which may involve installing alarms in high risk rooms that are not mandatory in the legislation. Housing associations and local authority specifiers can also provide the highest levels of protection by utilising a range of different technologies, such as installing  multi-sensor interlinked alarms to provide comprehensive protection with faster warning of fire throughout the property. To find out more, see the FireAngel’s The Different Types Of Alarms And Where To Install Them blog post.

With both England and Scotland’s Fire & Rescue Services attending a higher frequency of incidents between 2015/16, installing the appropriate level of fire detection can play a key role in ensuring all residents are adequately protected from the risk of fire. In the near future, it would seem pragmatic for the building regulations in England and Wales to be amended to stipulate similar requirements to those in Scotland and Northern Ireland. With this in mind, it’s essential that both local authorities and housing associations consider carefully the level of fire protection they provide.

For more information on FireAngel please call 0800 171 2009
FireAngel has a range of resources for private landlords, local authority and housing association specifiers, and handouts for tenants. If you found this blog useful, we’d recommend downloading the ‘Step Up Booklet’ below, which simplifies the Smoke And Carbon Monoxide Alarm (England) Regulations 2015.
*National Statics Fire incidents for England 2015/16: https://www.gov.uk/government/uploads/system/uploads/attachment_data/file/611182/fire-statistics-england-1516-hosb0517.pdf