Make sure you’re protecting your family from ‘the silent killer’ with an audible carbon monoxide alarm in your home. 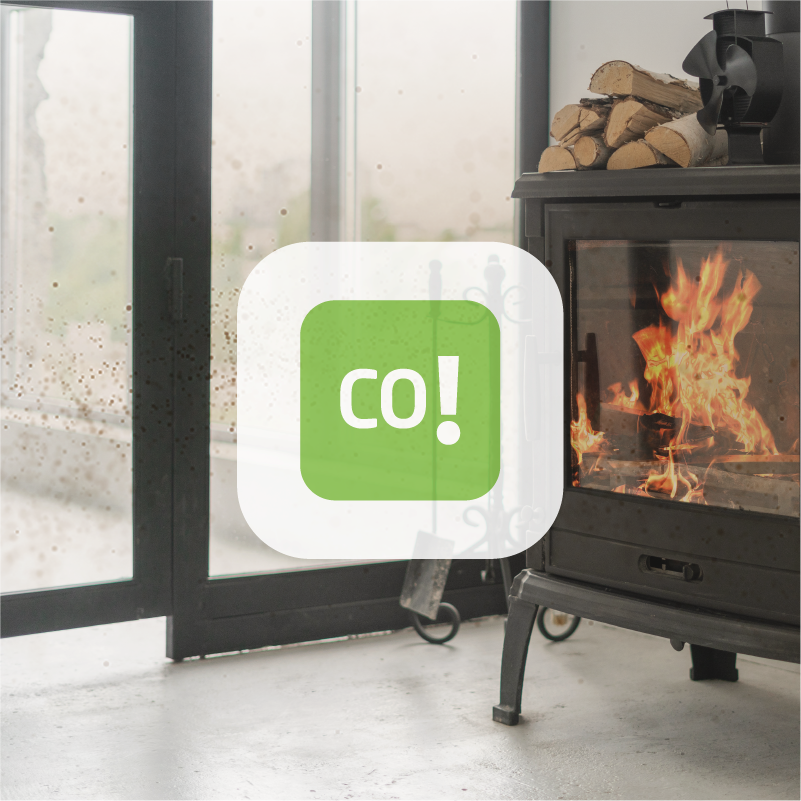 Carbon monoxide is a highly poisonous gas that cannot be seen, smelt or tasted.

The only way to detect carbon monoxide is with a CO alarm. But with an estimated two-thirds of homes unprotected by a carbon monoxide alarm, around 40 million people are at risk.

Common sources of CO are gas and oil boilers, gas hobs and fires, log burners and open fires. It’s important to be aware that CO can enter your home from a neighbouring property, with incidences recorded where it has seeped through walls and killed people while they slept.

CO can also poison you slowly if you’re subjected to low levels over a period of time.

A cause for concern

Around 50 people in the UK die each year from CO poisoning. Symptoms such as nausea, drowsiness and headaches are often missed or mistaken for the common cold or flu.

In a 2021 study carried out by campaign group Project SHOUT, 39% of heating engineers surveyed revealed that they were seeing poorly maintained or badly fitted appliances every week. A further 31% said they saw appliances such as boilers, cookers and fires every month that they would class as dangerous.

With so many cases of unsafe appliances, homeowners could be in real danger of carbon monoxide poisoning.

4 steps to keeping safe from CO

Ensure your family are protected from carbon monoxide by following these four simple steps:

Keep safe from CO and be alerted at the first sign of danger with an audible CO alarm. Why not explore FireAngel’s new range of CO alarms for maximum protection for your family at home or when you travel?