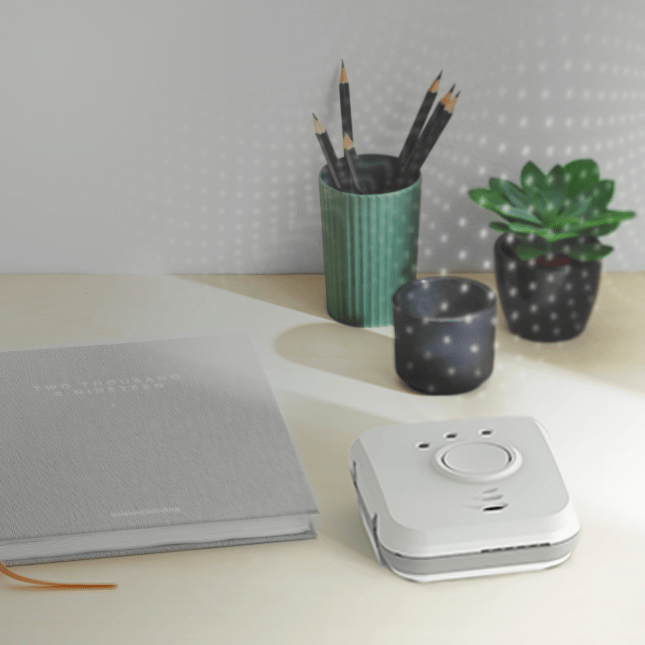 Ideally a Carbon Monoxide Alarm should be installed in every room with a fuel burning appliance. Additional alarms may be installed to provide adequate warning for occupants in other rooms, by placing alarms in rooms in which they spend considerable time whilst awake.

Where to fit a carbon monoxide alarm

The British Standard EN 50292 standard also recommends that an alarm is not fitted:

Therefore, these two pieces of legislation only require CO alarms to be fitted with solid fuel burning appliances (such as an open fire or wood burner) in private properties. Not only does this fall short for social housing CO legislation, but it also excludes appliances such as gas boilers – which are also a risk. Following the Grenfell Tower fire tragedy the Government have now commissioned an independent review of the Building Regulations and Fire Safety. The final report will be submitted in spring 2018 and this may well result in changes to the Smoke and Carbon Monoxide Regulations 2015 and the requirement for all landlords to install CO alarms in all private and public rented sector properties that contain a fuel burning appliance of any kind, including social housing. For best practice it is recommended that landlords fit CO alarms in rooms containing any fuel burning appliance, not just solid fuel appliances.

Fundamentally, advances in technology will make it easier – and possibly cheaper in the long run – to protect tenants from fire and carbon monoxide. It is becoming progressively easier for landlords to offer a higher standard of care to tenants, whilst simultaneously managing their own liability risk.