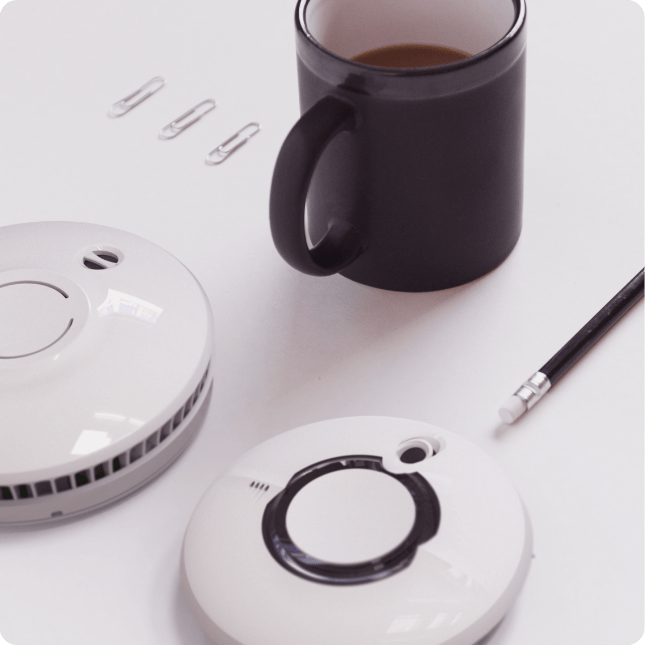 Scotland has long since led the way with carbon monoxide and fire safety legislation in the UK.

For example, Building Regulations in England and Wales currently stipulate a Category LD3 as a minimum for domestic new builds – whereby alarms are fitted  in all circulation spaces that form part of escape routes – but Scotland’s technical handbook 2017 stipulates a Category LD2.

In an LD2 system, alarms are installed in all circulation spaces that form part of escape routes but also in all areas that are either high risk or the principal habitable room (such as kitchens and living rooms).

See Ian Ballinger’s grades and categories of system blog for more information on this.

Where does social housing stand?

Whilst Building Regulations apply to newly-constructed properties and there is strict fire safety legislation for private landlords in the UK, the fire safety laws that apply to social housing are more unclear.

As outlined in  Fire Safety Standards And Regulations For Existing Social Housing, a key problem is that there is an overlap between two enforcing authorities for social housing: the local housing authority (Housing Act) and the local fire and rescue service (Fire Safety Order 2005). Although both of these recommend fitting to a high safety standard, neither of these enforce higher than LD3 – a concern considering the high percentage of vulnerable tenants who live in affordable housing.

You can read more about this in the Local Authorities Coordinators of Regulatory Services (LACORS) guidance (2008).

Changes to Scottish Law in response to Grenfell

In the aftermath of Grenfell Fire 14 June 2017, during which 71 people lost their lives, an interim report was commissioned by the government to review the Building Regulations and Fire Safety in the UK. This identified the shortcomings of current fire safety legislation – with a particular focus on high-rise buildings – in the UK.

Leading by example. Scotland has implemented a change in the law for fire and smoke alarms following Grenfell. This aims to instate a high standard of protection for all Scottish homes, not just the private rental sector. Hence this will include both social housing premises (and will be added to the Scottish Social Housing Standard) as well as private homes.

As outlined by Housing Minister Kevin Stewart, “Now everyone will benefit from the same level of protection, whether you own your home, or rent from a social or private landlord.”

Under these changes to the Housing (Scotland) Act all homes should have the following:

It is important to note that alarms can be battery or mains-wired under this legislation. This means residents can install certain types of simple sealed long-life battery alarms or have mains-wired alarms with a lifespan of 10 years.

Standalone alarms are limited in both the area they can detect and in the distance their sound can travel.  When alarms are interlinked (be they heat, smoke or CO), all alarms will sound if one detects a problem.

As a result, all occupants will be alerted to the problem, no matter where they are in the premises. In systems featuring FireAngel Smart RF wireless technology, the sound will be different according to the type of problem and so enables occupants to respond accordingly – be it a warning of carbon monoxide or fire.

Under the new Scottish legislation, GOV states “The requirements mean that all alarms must be interlinked. Existing smoke alarms will need to be reviewed to ensure they meet this requirement”.

It is important to note that alarms can be interlinked in two main ways: by hardwiring or wireless radio-frequency. As hardwiring is a relatively destructive process, wireless interlink using radio-frequency is often a suitable solution for those wishing to save time and money.

Furthermore, it is easy to fit a mixed system (hardwired and wireless interlinked alarms) with Smart RF technology – just one Smart RF alarm needs to be installed into a pre-existing hardwired FireAngel’s Specification range system to link to other wireless Smart RF battery and mains alarms and accessories! So there is flexibility to adapt the system to suit the changing needs of tenants and even the law!

To find out more about interlinked alarms, and what other products can be fitted into the network (including assistive technology) see the Interlinking alarms blog post. 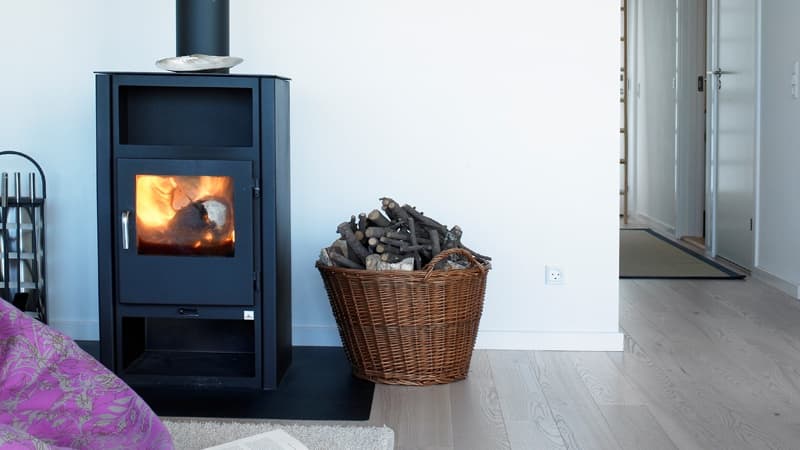 Under this new Scotland legislation, all Scottish homes should fit a carbon monoxide alarm where there is a fuel-burning appliance.

Commonly known as the  ‘silent killer’ CO is a toxic gas that cannot be seen, smelt or taste, and accounts for approximately 50 deaths a year in England.  CO is produced when fuel burns incompletely and a variety of home appliances can produce CO if they develop a fault. Examples include cookers, boilers and gas fires.

CO is invisible to the human senses, so it is paramount CO detectors are installed in homes – there is no other way of detecting the gas! What’s more, the symptoms of CO are synonymous to that of flu, meaning that several cases go unrecognised or undiagnosed in the UK.

Carbon monoxide legislation varies throughout the UK, but a recent government review into rules that require carbon monoxide alarms to be fitted across England was announced on the 30 April 2018. To find out more about carbon monoxide, see Project SHOUT – an international campaign raising awareness of the gas.

Next steps for registered providers & landlords

As outlined by the Scottish GOV, “There will be a two year period for compliance once the regulations are in force, meaning homeowners would have until 2020. However, installing alarms at the earliest opportunity, will provide improved fire safety in your home.”

Despite this two year compliance window  it is important – particularly if you are a Scottish landlord, registered provider or similar – to act as soon as possible. Not only will this safeguard you from prosecution, but it will ensure your tenants are better protected.

It is unfortunate that Grenfell was the primary reason behind the review into fire safety legislation, but we can only only hope that such a tragedy will never happen again in light of these updates to the law. With Scotland leading the way, it is expected that the rest of the UK will soon follow suit.