Worrying about the safety of your home? You’re not alone!

Our home is often where we feel most safe so it’s not surprising to hear that almost two thirds of adults worry about... 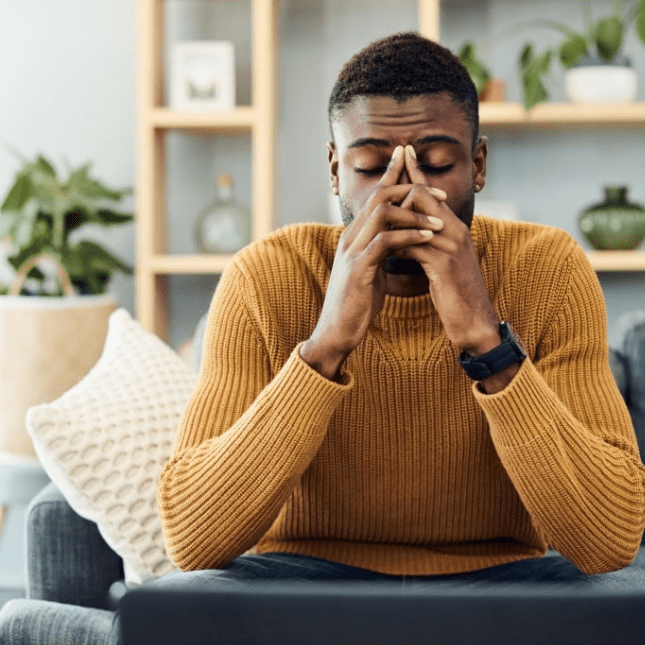 Our home is often where we feel most safe so it’s not surprising to hear that almost two thirds of adults worry about their home when they aren’t there – because of fears they may have left doors and windows open, left a tap running or haven’t turned their hair straighteners off.

We recently carried out a study of 2,000 adults which found people check their appliances are turned off twice before finally walking out of the front door to avoid the risk of fire or damage. It also revealed that 14 per cent will make sure doors and windows are closed or locked a staggering four times so their home isn’t a target for burglars. 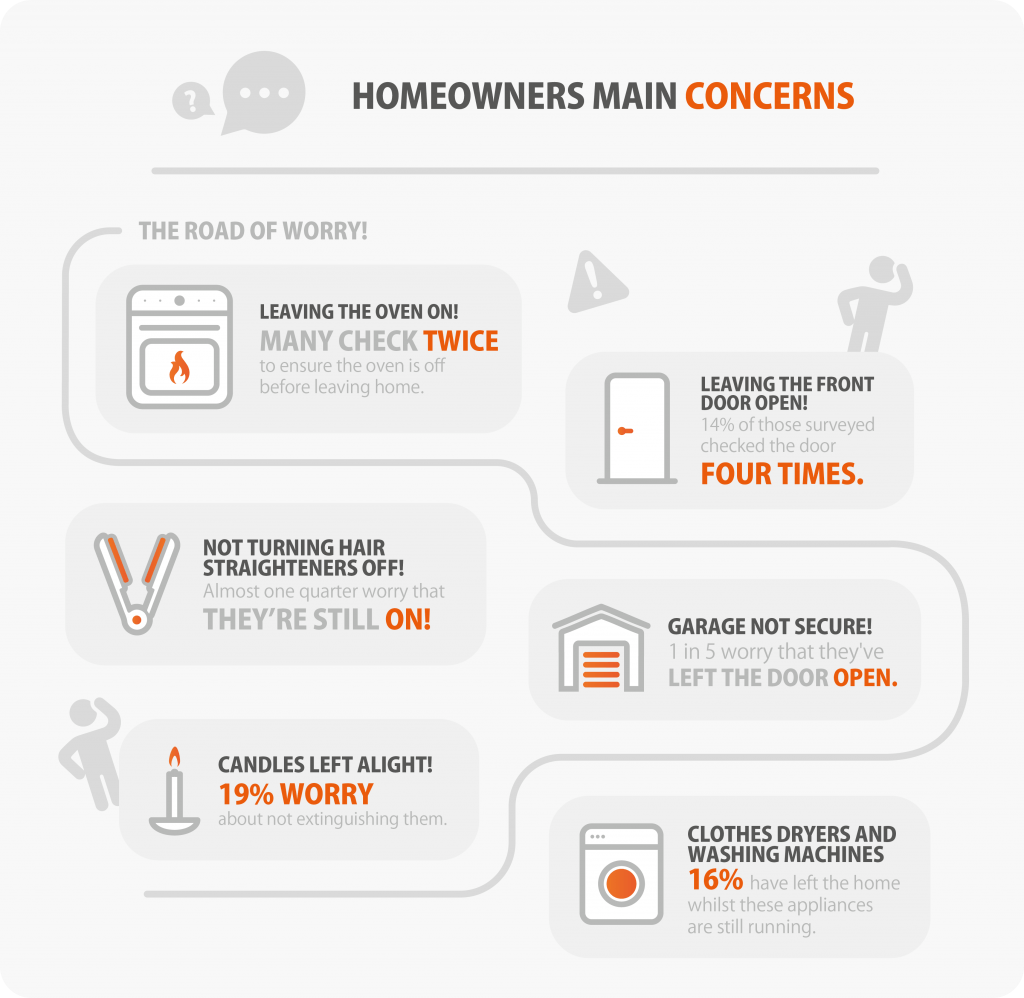 Almost half are so paranoid, they have even gone out of their way to go back home during the day to check things are OK and put their mind at ease – with almost a quarter of people most worried while at work.

Top fears when out of the house also include:

These worries are often with reason, as a quarter of people admitted to walking out of their front door with an electric device, such as straighteners, still plugged in. With the same amount of people also admitting to having phoned a friend or close neighbour to check on their property whilst they’re not home.

Putting your mind at rest 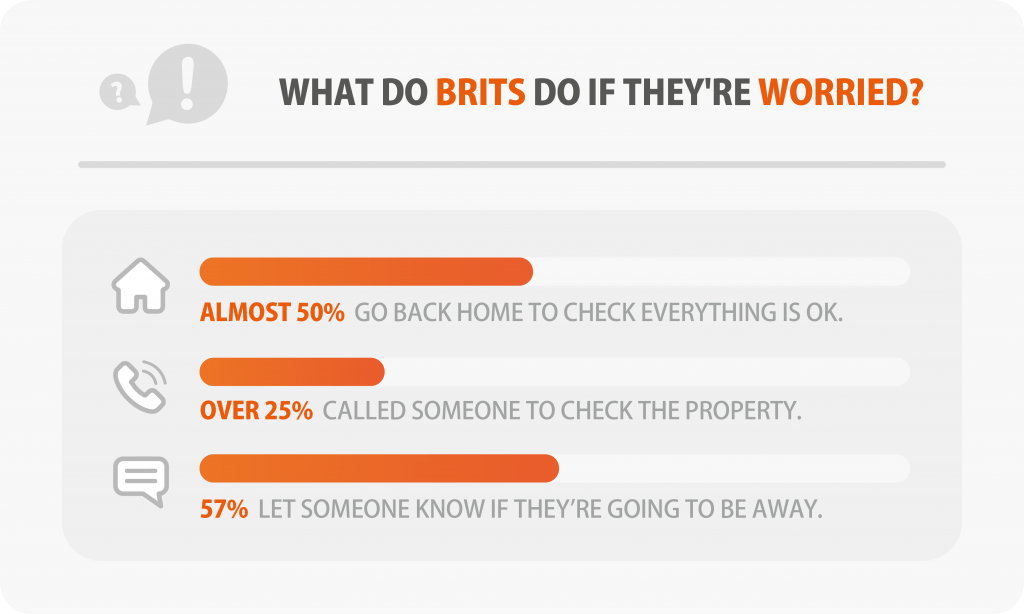 For longer stays away from home, more than half of people notified someone so they could keep an eye on the property, while 43 per cent also leave a key with someone and 11 per cent will even ask someone to house sit.

Ways people make their home look occupied whilst away include:

More than a third admitted they would feel safer if they could monitor their home from their phone. And 22 per cent would like to install interior CCTV cameras to their property while one in five of those polled via OnePoll want to add a burglar alarm. 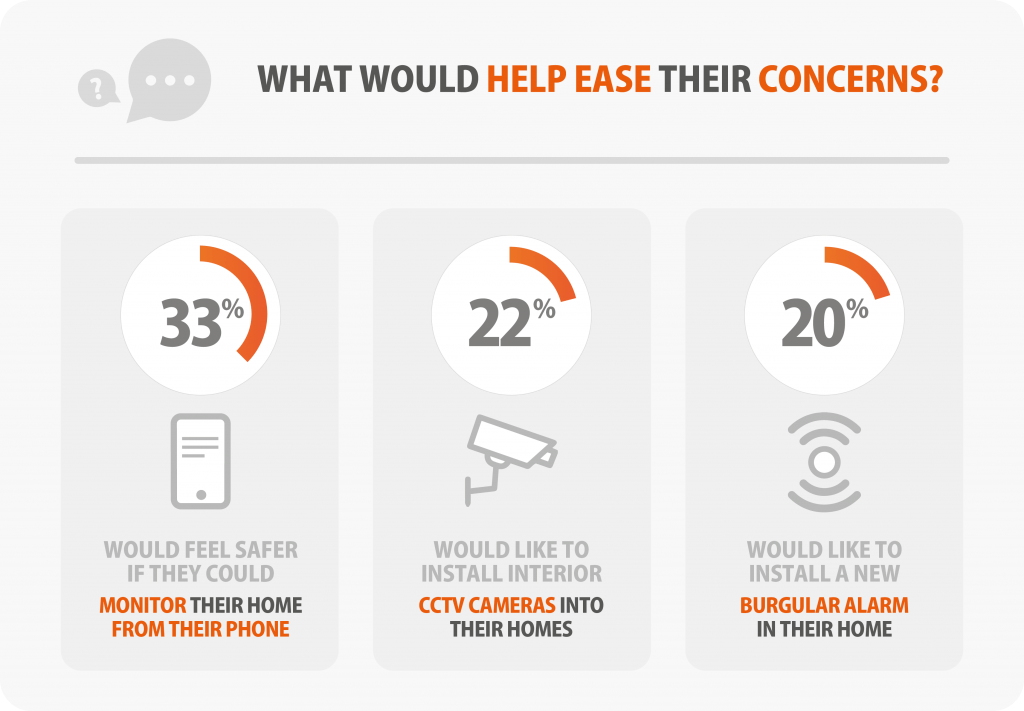 With so many of us worrying about our homes, investing in smart technology is one way we can put our minds at rest when we leave the property, especially for extended periods of time. The new innovative Pro Connected range of alarms, which includes smoke alarms, kitchen heat alarms and carbon monoxide alarms has been designed to do just that and will help ease your worries. On their own the Pro Connected alarms will offer protection for different areas of the home, but for maximum protection the alarms can also be wirelessly interlinked. 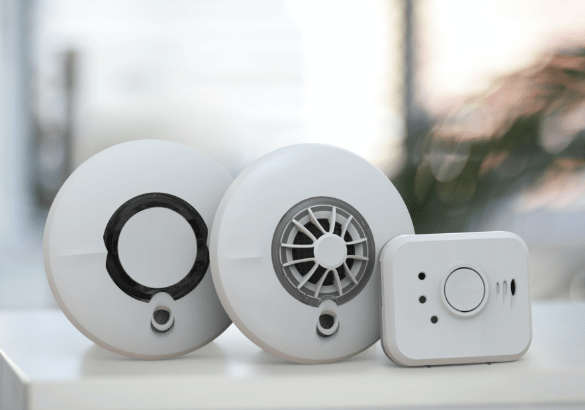 The inclusion of the FireAngel Gateway to the network allows you to test the whole alarm system is working and let you receive instant notifications and updates to your mobile phone via the free handy app. Everyone in the family can be set up to receive alerts – perfect for when you’re at work or away on holiday. 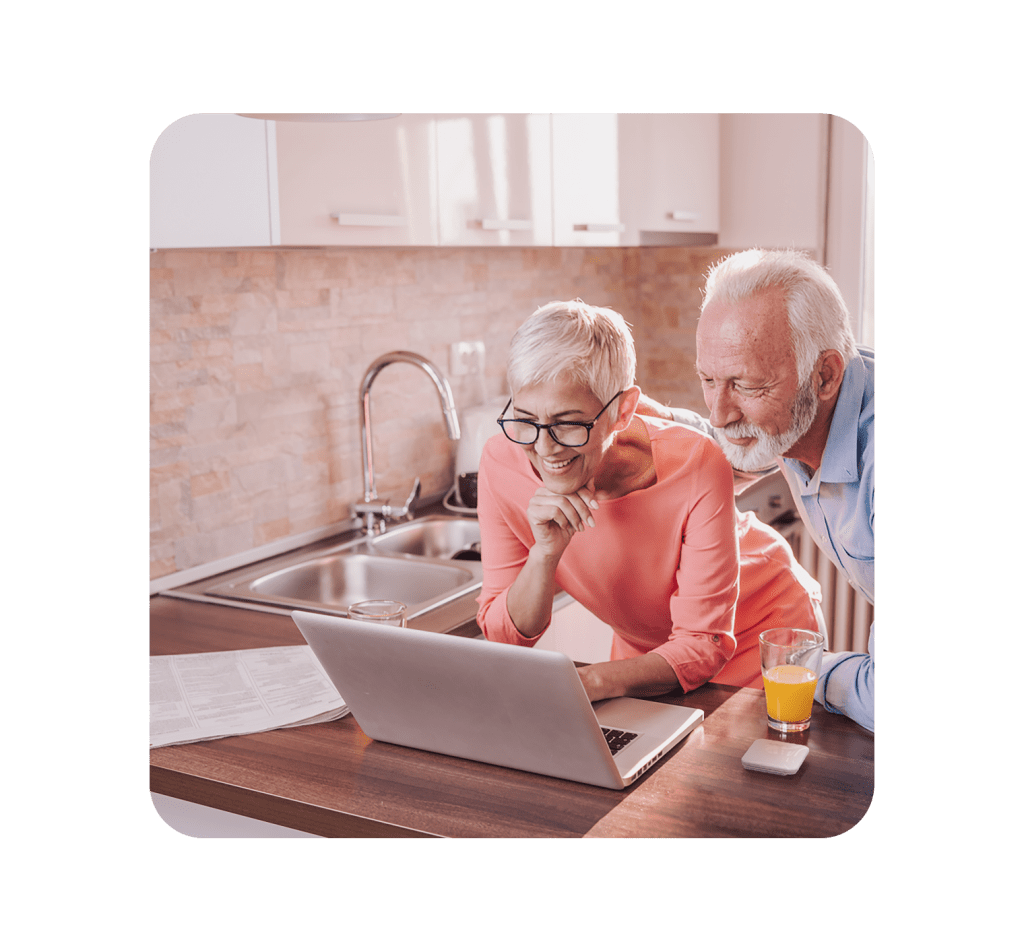