Why FireAngel Is Moving Away From Ionisation Alarms For Installers 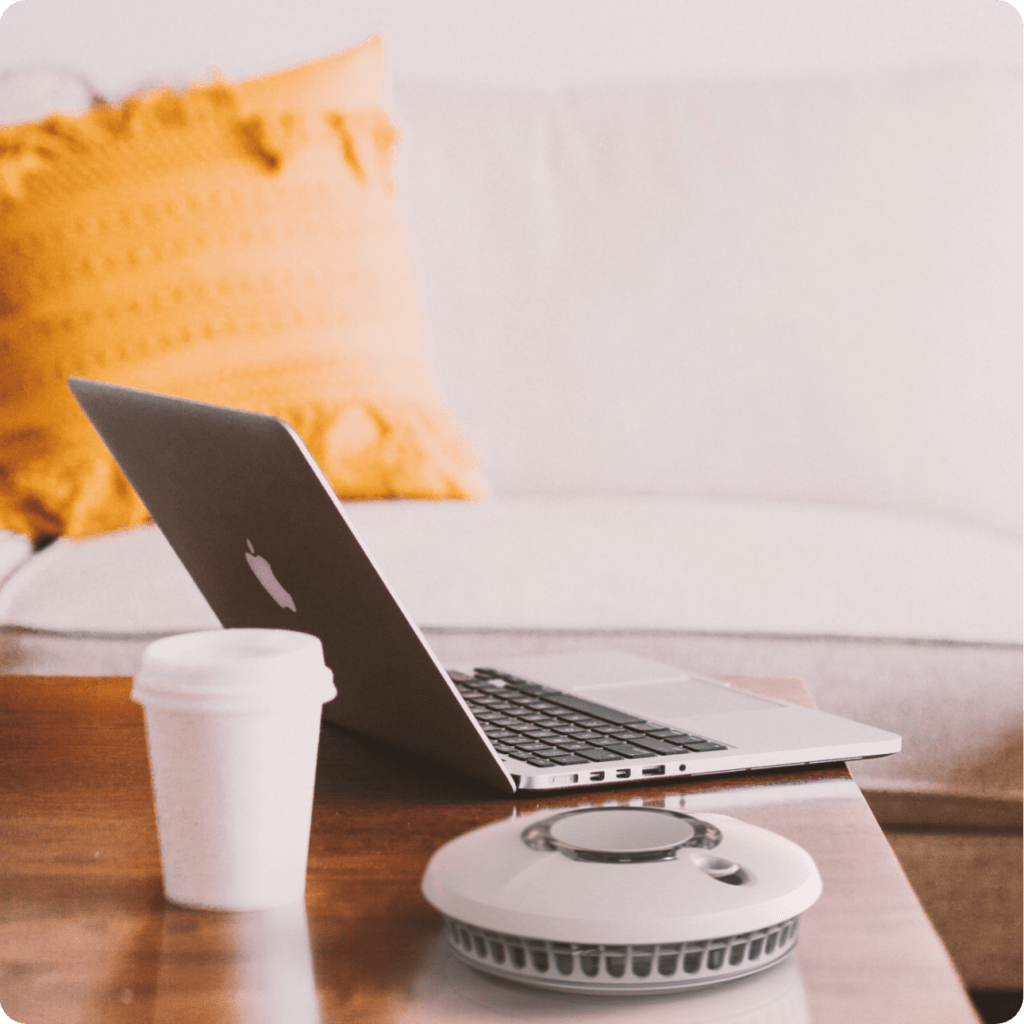 How do ionisation alarms work?

Ionisation smoke alarms contain a tiny amount of a radioactive isotope. This emits alpha particles causing the ‘ionisation’ in the air within a smoke detector.

Therefore, if smoke enters the detecting chamber, some of these ionised air molecules will react with the smoke, causing a change in electrical behaviour – hence triggering the alarm to go off.

The problems with ionisation technology

Whilst perfectly safe to residents, ionisation fire alarms are banned in several countries as they contain small quantities of radioactive material (Americium 241) meaning there are storage and disposal issues. It is therefore expected that the UK will soon follow suit.

Ionisation alarms are also more prone to false alarms in domestic premises compared to optical and multi-sensor alarms available. Of these, optical alarms are marginally less sensitive to fast flaming flames, so the Fire and Rescue Service advocate installing multi-sensor alarms around the home. These provide residents with ultimate fire protection as they work to detect two different signs of fire (heat and smoke), and so have a faster response time to all types of fires.

“We’ve moved away from ionisation detectors (normally the cheapest detectors sold). Whilst these alarms are still sensitive to smoke and will detect fires, they can be over-sensitive, causing spurious (false) alarms when toast is burnt”

You can see more of Mark’s interview here.

The movement away from ionisation fire detectors

In fact, here at FireAngel we are launching a new FireAngel range of mains battery backup powered alarms in April, which will offer the benefits of optical sensing technology for the price of ionisation.

As stated by James Hall, Technical Director at FireAngel:

“The main issues with ionisation alarms is their susceptibility to false alarms and they are simply not as good at detecting some of the typical house fire as optical alarms….there is also the obvious issue of residents not wanting to have radioactive materials in their homes and difficult disposal”

You can read James’ full interview on the movement away from ionisation.

What fire alarm technology is recommended?

The British Standard 5839-6 recommends fitting optical or multi-sensor alarms instead of ionisation smoke alarms. These alarms should be installed in circulation areas such as hallways and landings as a minimum level of protection.

Although, as stated by Mark:

“Alarms should be installed anywhere a fire could start… so have a heat alarm in the kitchen, and smoke alarms everywhere else (excluding bathrooms)

“Any rooms where a fire could start should also have a smoke alarm. The living room is an obvious place, but a lot of people forget about the utility room. A washing machine and/or fridge are two items that frequently cause fires, and there is usually at least one of these in the utility room.”